Outside of Sales Area

Your ZIP code is in our service-only territory for existing Champion customers. If you need service on your Champion products, please submit your service-request here.

Outside of Service Area

The ZIP code you entered is outside of the service area.

Should I Choose a Three-Season Sunroom or an All-Season (Four-Season) Sunroom? 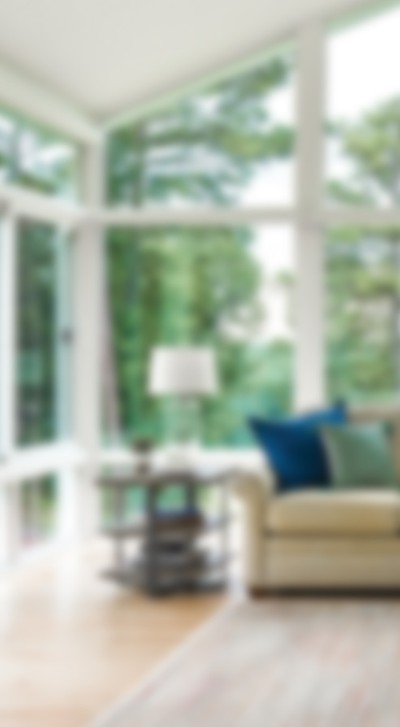 You’re ready to install a sunroom. Fantastic! However, one of the first questions your contractor is likely to ask is, do you want to build an all-season (also called four-season) or a three-season sunroom?

These two types of sunrooms are similar in appearance, but function differently. In choosing the type that's right for you, you’ll need to consider your budget, the way you plan to use the room, and other factors.

What is a three-season sunroom?

The most popular type of sunroom, a three-season sunroom, is a room with many windows and screens. Often, the windows are single pane glass, which is not insulated.

A three-season sunroom is meant to be used for three out of the four seasons of the year—generally spring through fall—because it offers little protection against extreme temperatures like heat and cold. A three-season sunroom is ideal in mild climates where the winter is not very cold and the summer is not very hot. It’s perfect for entertaining, hosting birthday parties, and spending time basking in the beautiful days that spring, summer, and fall often bring.

These rooms usually lack built-in temperature control—although some homeowners may use a space heater to extend their use of the room into the colder parts of the year. Since a three-season sunroom is vulnerable to temperature extremes, you may not want to install features like a television, study desk, or play area, because of the room's limited functionality.

What is an all-season, or four-season, sunroom?

All-season sunrooms are the most useful in climates where temperatures can be extreme, like in areas of the country with very cold winters and very hot summers.

You can use all-season sunrooms for additional living space like a family room, dining room or playroom for children. These rooms are often used for entertaining, like birthday parties and barbecues.

We often situate all-season sunrooms to look out onto a patio or deck, where homeowners can grill food, almost like an outdoor kitchen. On a hot summer day, an all-season sunroom can be a nice place to just sit comfortably in the air conditioning with a full view of the outdoors.

All-season sunrooms are typically a room addition, but can also be made from an existing porch. Like a three-season sunroom, all-season sunrooms have exterior siding and a roof panel to match the exterior of the home. Inside, the homeowner can decide to add their own flooring, and other design touches, just like any other room.

Pros and cons of three-season sunrooms

Pros and cons of all-season sunrooms

Previous Article Sunroom Ideas and Design Styles
Next Article What’s the Difference Between a Screened-In Porch Enclosure and a Three Season Sunroom?